Sara Fontaine grew up in a large, musical family just outside on Windsor, ON.  She began studying and performing at the age of four and, even then, knew she had found her passion.  Sara's musical experience spans many instruments and genres.  A multi-instrumentalist, Sara identifies most as a vocalist but also plays guitar and piano.

Sara obtained her degree in voice from the University Of Windsor while working as a professional singer and entertainer at venues across Canada.  As a featured soloist in multiple theatre and Vegas style revue shows Sara kept very busy pursuing her career.  It was during this exciting time that Sara met and married her musician husband, Ryan.

Although fulfilling, Sara's career lacked a creative outlet that let her sing in her own words from her own experience.  Picking up where she left off in high school Sara started writing and performing original material with much success.  After a few stops and starts in the recording process Sara released her first solo album "Home" in 2012.  Deeply personal, it contains messages that will resonate with listeners. Sara describes her writing as "less than transparent". Preferring to allow the listener to decode her ideas while enjoying her melodies. A trip into Sara's music is bound to leave you feeling refreshed, challenged and entertained.
Sara and Ryan joined forces to become The Fontaines and continue to delight audiences with their acoustic sound and powerful music.
Their November 2020 self titled album, The Fontaines, was a critical success.

As well as writing her own music, Sara also owns and operates her own teaching studio, performs with her jazz group The New Standard, and sings weddings in a professional trio.  As if all of this wouldn't keep her busy enough, Sara and Ryan have two daughters, Ava and Juliet.  Despite her hectic schedule, Sara strives to create music that is both inspiring and meaningful and to mentor the younger generation in music education and appreciation.

"Music is my life blood.  It not only defines me as a person but it gives me purpose and direction.  I may not be the most technically masterful musician but I passionately believe in what I do.  I would still sing if I couldn't be heard."
- Sara Fontaine

There are no upcoming events right now. 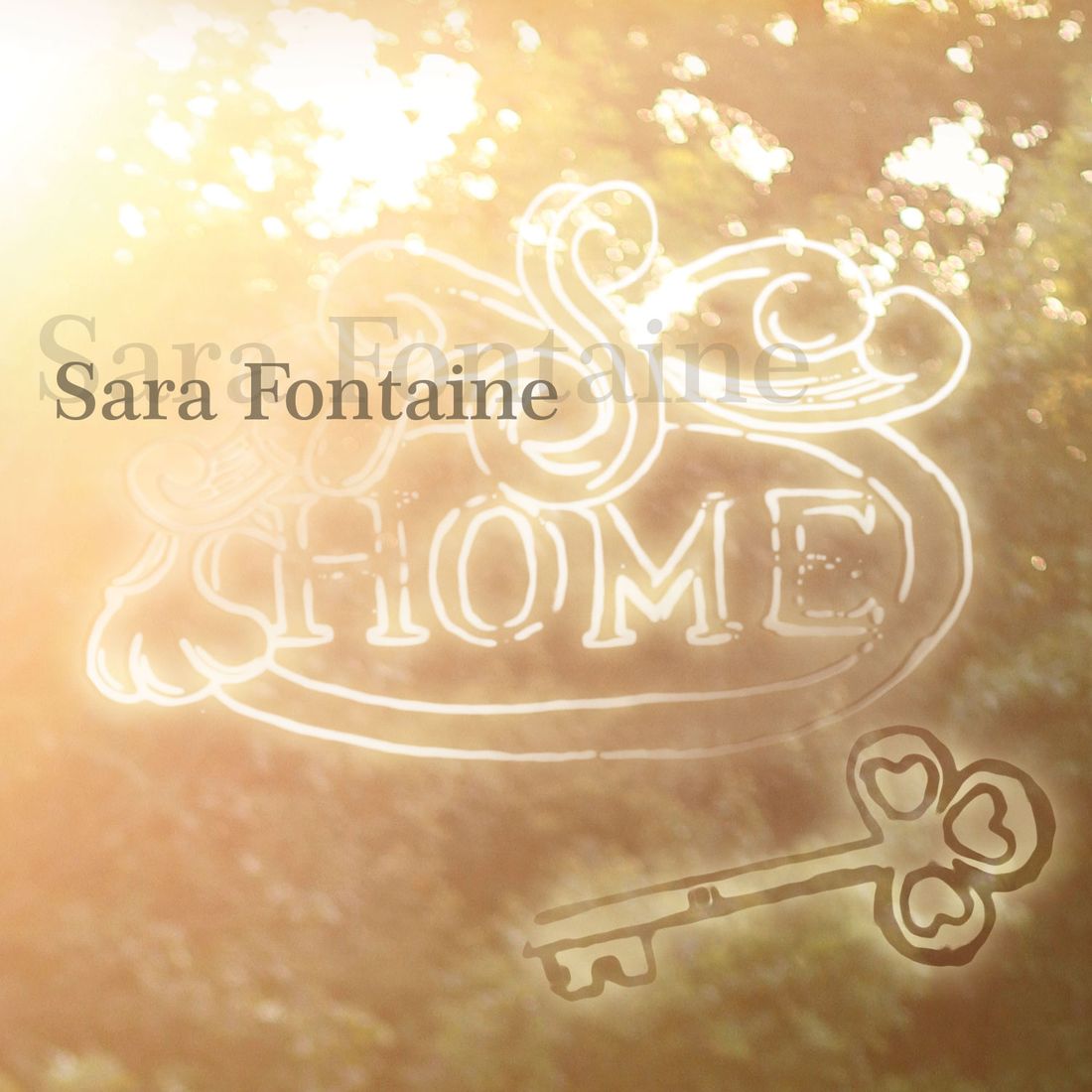